Marijuana and the way in which it’s viewed has rapidly evolved over the last couple of years. The drug is now legal in different countries and certain parts of the U.S., and with that comes a reevaluation of it, from the creation of new products, to the study of the plant’s medicinal and recreational abilities.

While most of your marijuana questions can be answered by conducting a thorough Google search, it helps when you have a list of questions that guide you and hold your hand. While marijuana has become increasingly popular over the years, if you don’t know someone who introduces you to it and provides you with your first joint, you may have a lot of stereotypes and information to parse through in order to get answers.

Here are 5 seemingly obvious yet common marijuana questions and their (hopefully helpful) answers:

How does it feel to be high?

One of the most popular questions from people who’ve never tried marijuana before is “what does it feels like to be high?” While every person experiences highs in a different way, with some reporting positive experiences and others not so much, marijuana highs are known for their haziness, their giggly fits, the paranoia that they sometimes produce and the deep conversations that they tend to result in. While the experience is often compared to being drunk, marijuana allows you to retain more physical and mental control. (Also, check out the Differences In Marijuana Highs: Flowers, Edibles and Concentrates)

What are marijuana strains?

RELATED: How To Smoke Weed Discreetly When Living With Other

There are different kinds of marijuana strains, producing different highs. While the marijuana world has traditionally split its cannabis into indicas and sativas, this categorization isn’t as accurate as some would like, with most strains nowadays being a hybrid of the two plants. The best way to get an accurate predictor of your high is to ask your budtender about the properties of the weed they’re selling, letting them know of the high that you want to experience.

What’s the difference between vaping vs. smoking weed?

While you’re consuming the same cannabis through both methods, there are differences, and cannabis users tend to pick a lane and stick to it. Flower smokers might prefer the ritual of preparing their joints or packing their bowls, while vape users might enjoy the discretion that comes with their device. The main difference that exists between these two methods is that vapes use their cannabinoids more thoroughly, meaning that you can get high while inhaling less cannabis than if you were smoking flower. Here’s How To Use Every Single Drop Of Liquid From THC Cartridges.

Where is cannabis legal in the US? 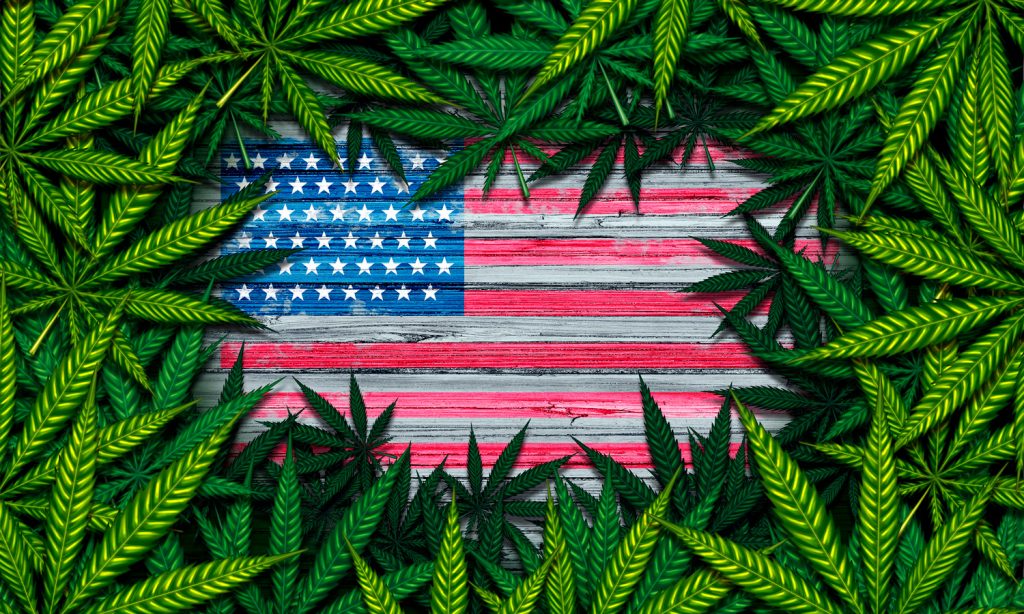 RELATED: The Laws And Regulations On Hemp CBD In All 50 States

While cannabis is legal in different states in the US, if you’re not keeping up with the news it’s tough to keep track of them, especially when you account for medicinal or recreational marijuana. You can find plenty of maps online, like this one, that is updated whenever a state legalizes the herb to let you know which states have medicinal, recreational or mixed legal marijuana systems in place.

Is marijuana bad for your health?

There’s mixed opinions on marijuana and its negative side effects. While some believe that marijuana addiction is not possible, some experts believe that marijuana addiction is real, particularly is users are spending the majority of their time smoking weed do so to the detriment of other more productive activities. Still, this belief is based on the stereotype that people who consume marijuana are rendered useless after doing so, while evidence points to the contrary. More and more people of all ages show that  they can use marijuana regularly and still maintain active lifestyles and stable jobs.

How To Select And Purchase Edibles Like A Professional

Marijuana Hangovers Are Actual: What You Want To Know

Can You Have A Psychedelic Expertise On Hashish?