Cannabis journalism has changed over the years. These are the main players that have changed the way the world sees the cannabis industry. 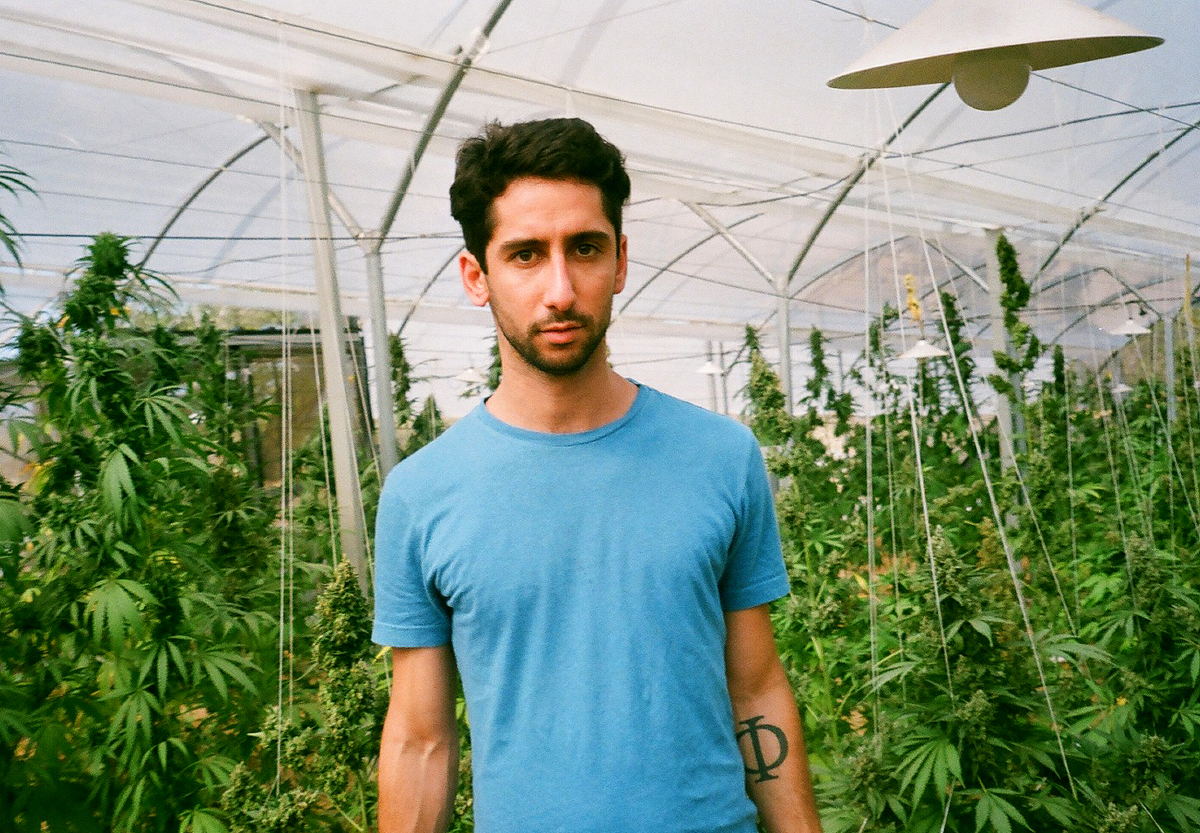 How many 20 year old writers can help transform a new industry and become a bestselling author, poet, rapper, and pioneer at the forefront of cannabis legalization? A person certainly has, and his name is Javier Hate.

When we spoke to Hasse, he was about to return to the States from his home in Latin America. The first thing you will notice about this cannabis legalization pioneer is their kindness and compassionate heart. “I am so happy to do what I love. That makes it easy. “This passion is expressed in everything he does. He began as a business journalist in Latin America and worked his way up from a writer at Benzinga to managing director of Benzinga Cannabis. He is also CEO of the Spanish language news site El Planteo. This multi-award-winning reporter has also published more than 5,000 articles for a wide variety of media including Forbes, CNBC, MSN, High Times, Yahoo Finance, CNN Money and MarketWatch.

In the early stages of legalization in limited states in the US, Hasse merely aimed to educate about a taboo common to many oppositionists. He made progress and his passion helped him rise in so many different fields. Early on, when nobody knew how to navigate the rough waters of local legalization versus the federal ban, he wrote the book “Start Your Own Cannabis Business”. Find his book here: https://www.amazon.com/Start-Cannabis-Business-Step-Step-ebook/dp/B07BMWHFD7 It immediately became the # 1 best seller on Amazon.

Hasse then wrote a rap about legalization, performed it at a conference, and “Stop the Madness” was noticed and featured on the album with Wu-Tang’s RZA “The Woodlum Ball”. His work landed on eight Billboard charts. 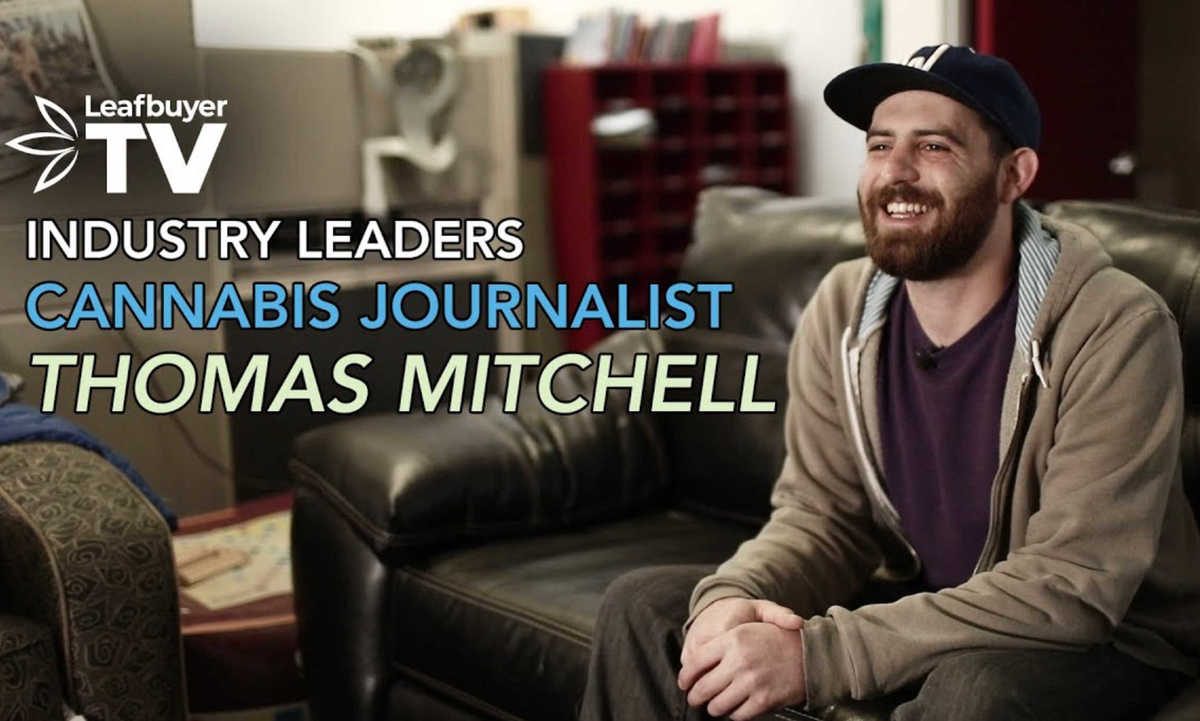 Thomas Mitchell is the cannabis editor for Westword.com in Denver. We have followed Mitchell’s career since he started as an intern at Westword in 2014. That same year, weeds were officially legalized in Colorado. He quickly worked his way up to a cannabis reporter, maneuvering his way through the changing face of the legal cannabis industry in Colorado and other markets in the United States. Mitchell is meticulous about “getting the stories right” and has a wealth of knowledge when it comes to “legalization.”

We met him while serving as a panel member and legalization expert for a Leafbuyer Facebook town hall. WATCH HERE: https://www.youtube.com/watch?v=MVewmeQBwcQ

Mitchell covers everything from legal matters to price increases due to Covid.

You can see his coverage at www.westword.com

He has also written stories for the Arizona Republic and Fox Sports.

Tom Angell has scoured the legal landscape of the Cannabis Reformation and all legal marijuana for years. His writing and articles helped shape a movement. Angell is the founder and editor of Marijuana Moment and the founder of Marijuana Majority. Angell has worked in the cannabis law reform movement for more than two decades. Along with the team he put together, he has delved into the politics and politics of marijuana. His work has helped millions of people around the world gain insight into the politics that are evolving by the minute in the field of legalization

Angell has reported for Forbes, Marijuana.com, MassRoots, the Los Angeles Times, the High Times, Cannabis Culture, and Conde Nast, among others.

Visit https://www.marijuanamoment.net to see his work and help out with his charitable endeavors to “legalize all things”

Debra Borchardt was the first female journalist to ever interview the CEO and founder of Leafbuyer.com. At that time she was working for “The Street”. See the interview here. Borchardt quickly rose to the top of the ranks of cannabis journalism. Borchardt is the co-founder, editor-in-chief and CEO of Green Market Report. She is a leader in the cannabis field, showing its diversity and often profiling the experiences of women. She fought for women who are a minority in a male-dominated industry. Borchardt also covers everything from cannabis to the Dalai Lama to the Pope.

Borchardt has written for Forbes Magazine, Seeking Alpha, and The Street for several years. She has a strong financial background. She was a vice president at Bears Stearns. Borchardt holds a Masters degree in Business Journalism from New York University.

As we grew up, we think Julie “weed” was the brunt, or “dullness,” of a joke or two. Yes, “Weed” is really her real last name. But now it is fitting that she is a leading cannabis writer for Forbes, The New York Times, Entrepreneur, Inc. Magazine, Fast Company, and others.

Weeds are diverse to say the least. She is also the author of the bestselling book, Everything I Really Need To Know In Business That I Learned At Microsoft. You can check out her work at www.julieweed.net and follow her @Julie_Weed.

Finding the balance between the holiday spirit and commerce 420

Are your bones sore in the cold? 5 Ways To Treat Symptoms Of Arthritis