For many years, many people’s focus on cannabis was only on the plant itself. As research in the marijuana sector blossomed, more and more people learned about the chemical components of cannabis called cannabinoids.

CBD (arguably the most popular cannabis component) has evolved from the unknown compound to the most sought-after substance that has conquered the world. CBD currently generates billions of dollars in sales and has millions of users with numerous derived products.

From oils to groceries, workout clothes, hamburgers, ice cream, etc. CBD is the darling of the cannabis world and it just keeps getting better. CBD has medicinal and healing properties that help relieve anxiety, insomnia, and other conditions that affect personal health and wellbeing.

Although more historical evidence shows the use of CBD and THC compared to the other variants, these other cannabinoids will also grow in popularity as their collective usefulness skyrockets.

So what could be beyond CBD? Are there any other cannabinoids we could research? Let’s get answers.

The truth about cannabis

Over time, new cannabinoids will be discovered in the cannabis plant. This is happening right now. So the future of cannabis will no longer be about CBD as other cannabinoids will get a lot of attention. But it wouldn’t stop with a discovery; Just like CBD, these cannabinoids are also being commercialized. 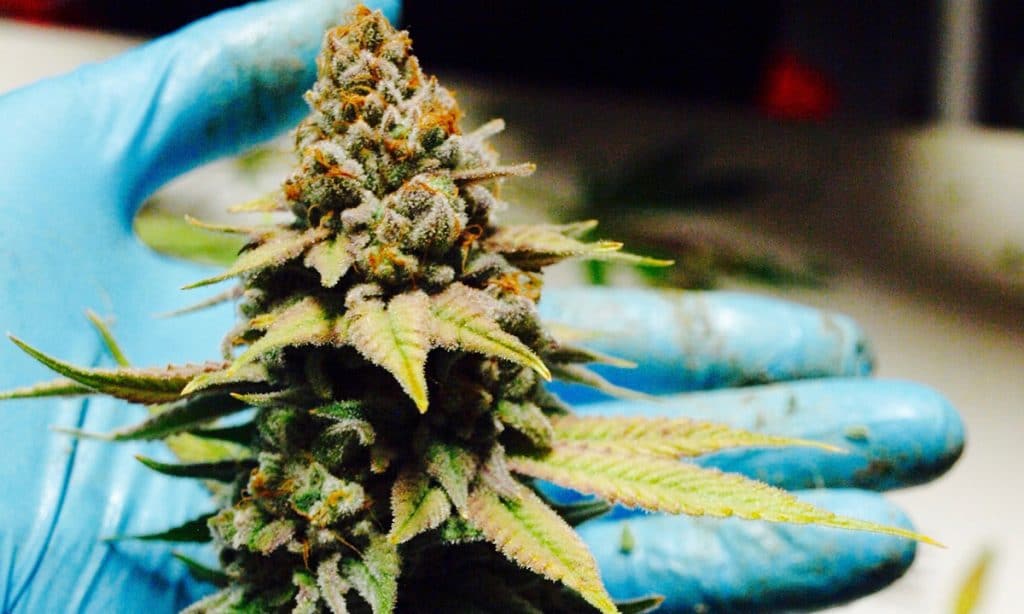 The Öther Cannabinoids found in cannabis

CBG refers to the cannabinoid cannabigerol. This variant is non-intoxicating and is marketed primarily for relieving anxiety, infection, nausea, inflammation, and pain. Some research agrees that it is also effective in treating cancer, but more analysis is needed to prove this.

RELATED: What Is CBG and Is It Legal?

This cannabinoid also has a wide variety of medicinal uses, including inflammatory bowel disease and colon cancer growth. Experts have predicted that CBG will take a leading position in the cannabis industry in the future.

This cannabinoid is also called tetrahydrocannabivarin, an exciting substance that aids people dealing with obesity and diabetes. This cannabinoid has been shown to lower fasting insulin levels, promote weight loss, and promote blood sugar control.

THCV improves fasting glucose and pancreatic beta cell functions with other hormones associated with diabetes. In many countries around the world, THCV is purposely cultivated for additional benefits.

CBN cannabinoid is present in the cannabis plant and is a by-product of the breakdown of THC. If you have marijuana that has been around for a long time, it becomes “sleepy” cannabis because of the higher levels of CBN it contains.

RELATED: What Is CBN and Is It Legal?

This sleepy quality of CBN explains why it is always marketed as a sedative. But its calming properties aren’t the only reason this cannabinoid is famous. Sleep quality is just the most superior quality that reduces the symptoms of insomnia in people.

The delta-8-THC cannabinoid is rich in cannabis and can be distilled from hemp. Recently, the Delta-8-THC was marketed as “medical marijuana” with lower levels and reduced anxiety associated with highs. 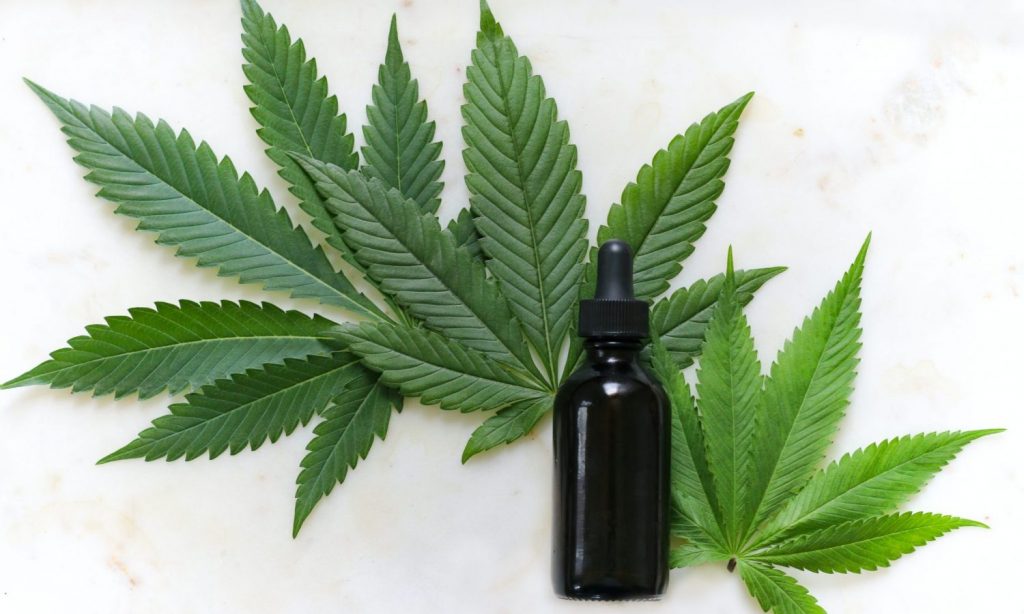 Photo by Kimzy Nanney via Unsplash

Unlike other compounds, the Delta-8-THC provides only a fraction of the high THC content with less paranoia and anxiety. These cannabinoids also alleviate many symptoms, making it a functional and practical medicine for people who do not want to keep the cannabis high.

RELATED: Demand for Delta-8 is booming

Delta-8-THC helps with nausea and appetite stimulation, and ensures that you eat well without vomiting (if you vomit regularly). Most people who receive chemotherapy when diagnosed with cancer feel nauseous, which is a significant side effect of the process.

However, research has shown that delta-8-THC reduces the effects of such side effects and enables more accessible chemotherapy experiences.

THC is one of the few cannabinoids that will get you high. In recent years, this cannabinoid has been the most popular compound in the world along with CBD.

It should be noted that there are other psychoactive cannabinoids in the cannabis plant matrix, but they do not have the potency of THC.

THC is also one of the most abundant cannabinoids in modern cannabis products and strains? THC binds to CB-1 receptors in the brain and produces significant psychoactive effects.

This cannabinoid also enables relaxation, joy and laughter: think of it as the cannabinoid variant for feeling good. It is also used to treat various symptoms such as sleep apnea, epilepsy, and Parkinson’s.

The world is accepting medical cannabis at such a fast pace, it’s amazing! Currently, a greater percentage of Americans support the legalization of medical cannabis because of its benefits and effects on our health.

Much research is ongoing, which means more cannabinoids will be revealed over time. We live in fascinating times and it is amazing what the future holds for cannabis.