What is cannabis shake and how do you know if it’s good?

When buying cannabis flowers, pharmacy consumers usually have to choose between low, medium, or premium shelf cannabis flowers, but sometimes there is another option: cannabis shake. For many wondering what cannabis shake is, the answer may differ depending on who you ask. Cannabis shake, while not as powerful as the prime flower, can be an inexpensive alternative for those looking to consume large amounts of cannabis.

Cannabis shake is used to describe the tiny scraps that are left on the bottom of a container (bag, glass, etc.). These leftovers come from cannabis flowers, also called colas. Colas are the collections of marijuana buds that grow on the stems. During handling, excess bud debris will accumulate in its container over time. When sourced from a high quality cannabis strain, cannabis shake can be a great budget option for smoking, vaping, cooking, and more. 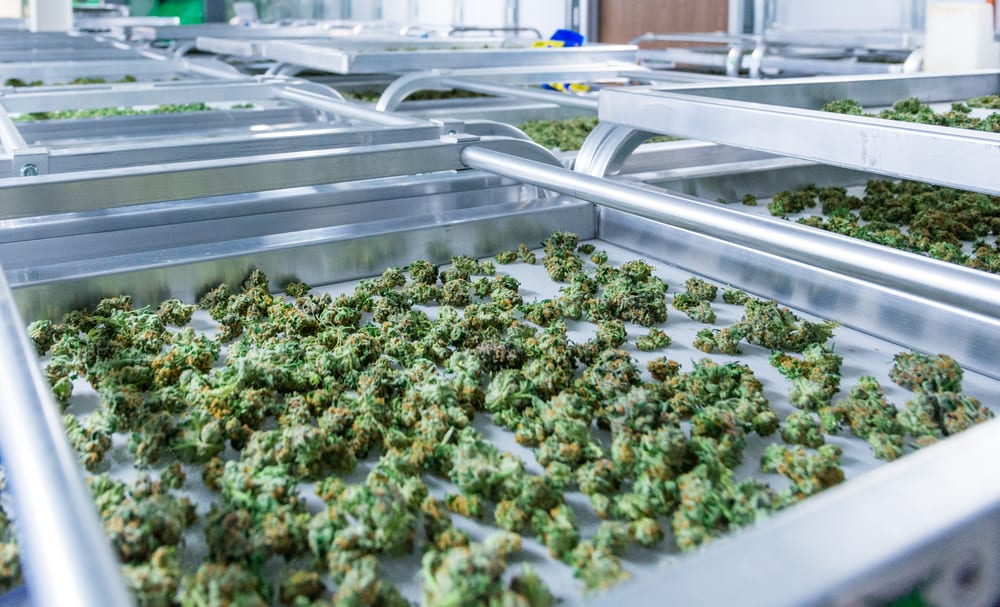 Dispensaries can sell their cannabis shake so as not to waste any part of the cannabis plant. Over time and handling, cannabis stains can build up at the bottom of a nug glass. Some pharmacies sell these leftovers at a lower price than the flower they come from, as their potency and effects are often inconsistent. Cannabis shake can also build up over time if kept in a jar, but is usually dry as it takes a while for enough usable shake to accumulate.

Cannabis shake can be found in pre-roll options at some pharmacies, which may contain questionable material in the form of marijuana stems and leaves. Poor quality cannabis shake pre-rolls are often less potent, rougher in the throat, and not very aromatic or flavorful. The only way to ensure users are getting a quality cannabis shake is to open the pre-roll, but that would ruin the purpose of a pre-roll. 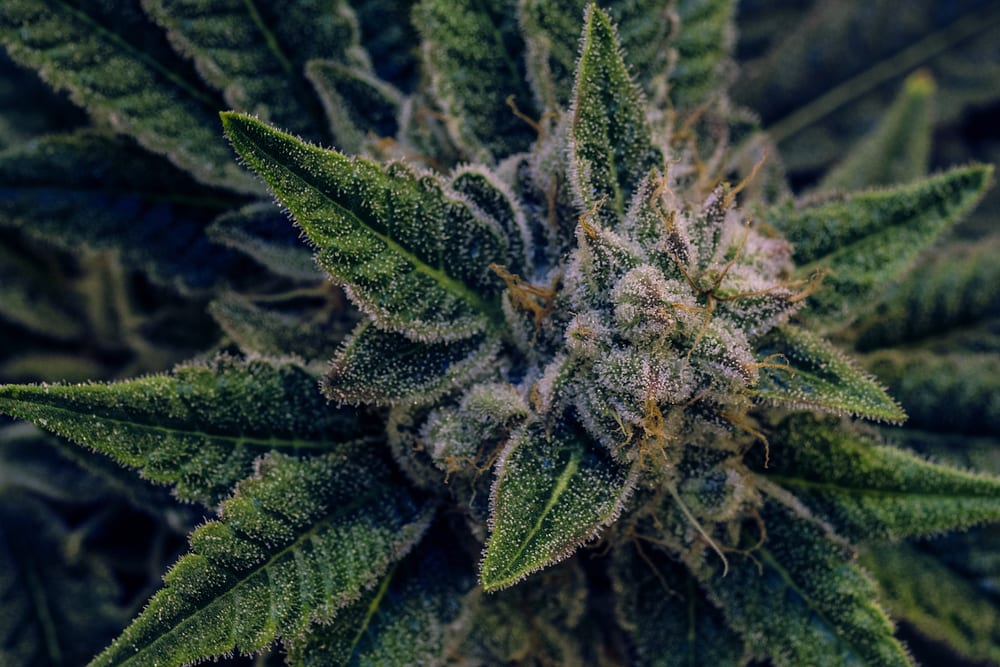 Shake is often viewed as inferior to carefully selected cannabis flower buds. There can definitely be some bad shakes out there, but shakes made from a strain of cannabis with a high concentration of trichomes can be just as good as the original bud. However, trichomes are delicate and can fall off. The even smaller hair-like resin glands that fall when flowering and shaking are known as kief. Look for cannabis shakes that still have a decent amount of trichome concentration.

Some dispensaries sell cannabis shakes that are weeks or months old in tightly packed jars. Before buying any cannabis shake, make sure it isn’t too dry or too damp, which can be a perfect breeding ground for mold. At other times, pharmacies may improperly sift through leaves and stems. Leaves and stems contain very few trichomes and therefore cannabinoids and terpenes. Leaves and stems can also be difficult to work with and tough to smoke.

Is the cannabis shake right for you? 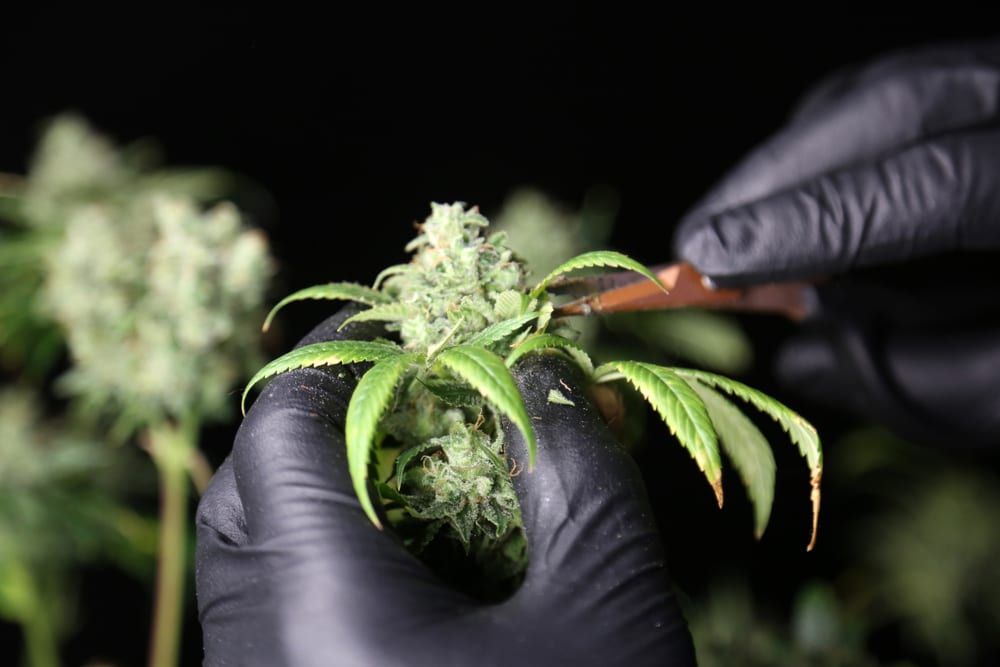 Not everyone will love using cannabis shakes. Medical patients who are addicted to certain strains of marijuana may not benefit from some varieties of shake. Much of the cannabis shakes sold in pharmacies are a mix of several sativa, indica, and hybrid strains. Be sure to ask a budtender about the source of the shake before buying it.

Cannabis users who don’t mind the “salad” of cannabis strains will enjoy the surprising mix of terpenes and cannabinoids. Lucky users can find a premium cannabis shake made from the same type of flower. Avoid “trimming” that is given out as a shake. Trimming is typically the excess snippets of cannabis sugar leaves.

Cannabis leaves don’t contain as many trichomes as flower buds. Trim can be used to make cannabis foods and topical products. However, don’t expect it to be as effective as using cannabis flowers or shakes. Many budtenders will unwittingly refer to shake as trimming, or vice versa, so make sure you are getting the right stuff. 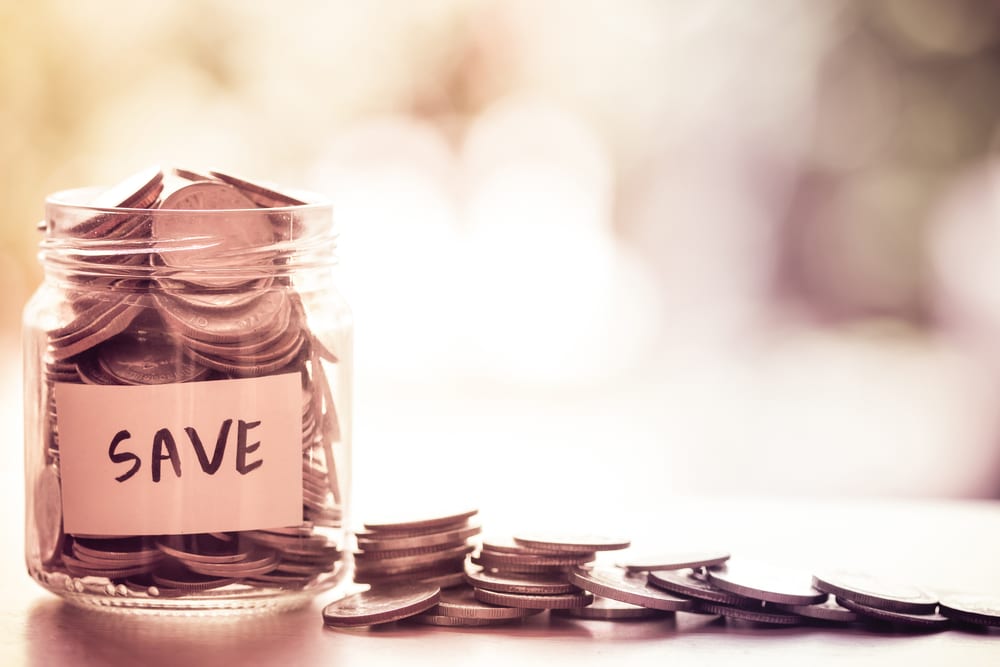 Pharmacies often sell their shake for less per ounce than even their lower-shelf cannabis flowers. For cannabis users who prefer to roll their own spliffs, joints, or blunts, Shake can provide users with a large amount of pre-ground weed ready to be wrapped. Cannabis shakes can be perfect for large gatherings so that everyone can get proper medical treatment.

Marijuana shake can also be a great starting ingredient for edibles or other cannabis products. Keep in mind that the shake is on the dry side, so users may want to use it as soon as possible to get the most out of their shake. Since cannabis edibles and beverage infusions require a large amount of cannabis, cannabis shakes can be an inexpensive way to make edibles and drinks at home. 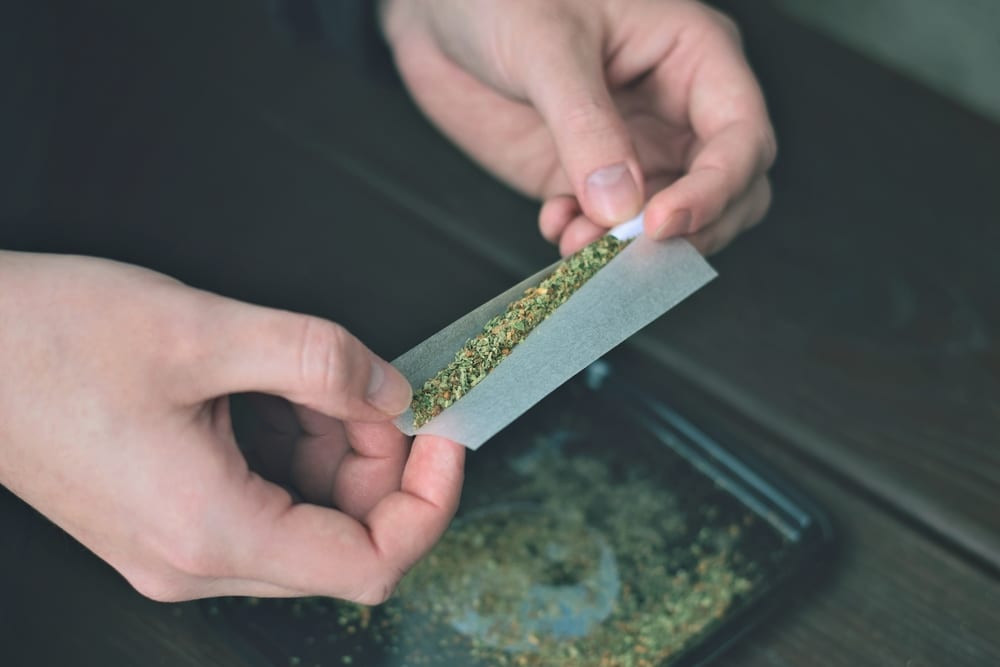 The easiest way to consume cannabis shake is to roll it up into a joint, spliff, or blunt. Since the weed shake is already in tiny fragments, users can simply sprinkle the shake over a roll of paper or blunt foil. When rolled properly, the shaking can burn evenly, eliminating the need for users to keep lighting it. 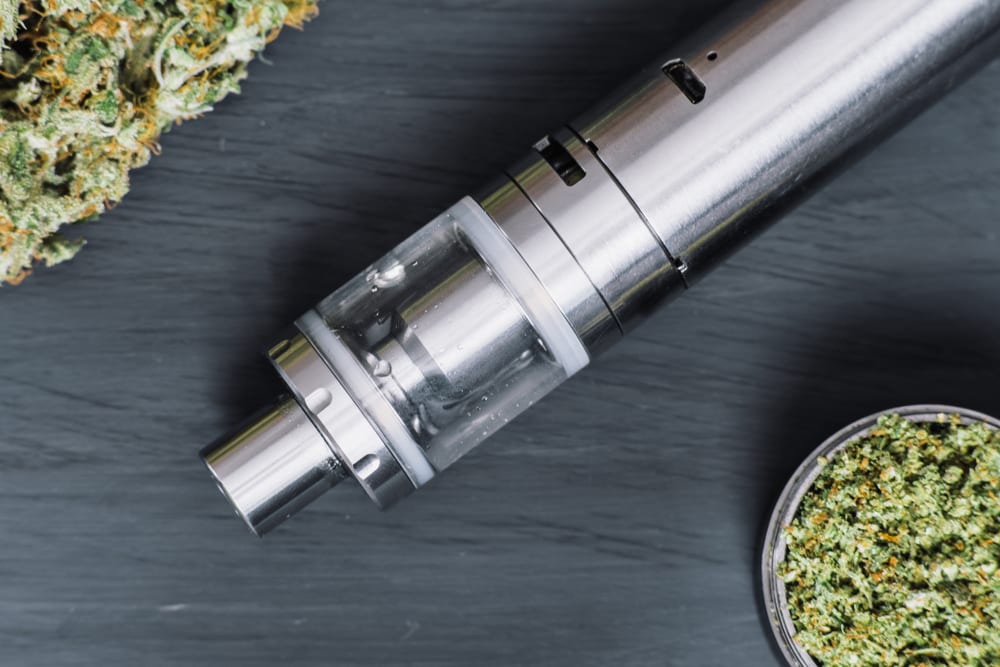 Depending on the quality of the shake, vaping can be a great way to consume shake. Users may need to further grind the material and make sure there are no leaves or stems in the mixture. While vaping multi-source shakes may not be as flavourful as a single-strain shake, users can use marijuana shake as an inexpensive method of treatment. 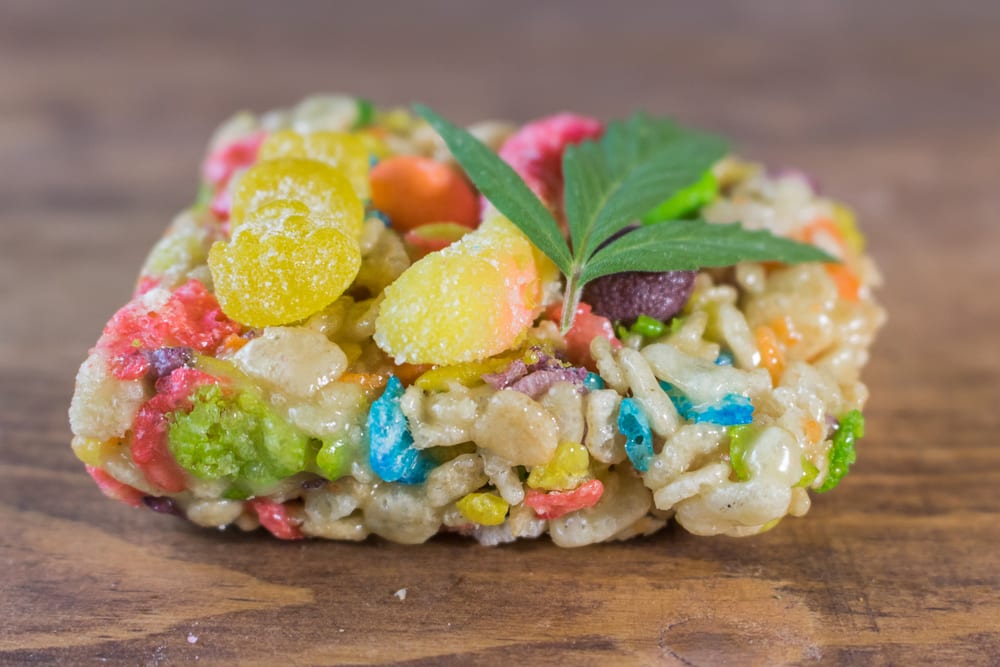 Cannabis shake and vaporized material can be used to infuse in oils and butter for cooking or baking. Before adding it directly to their favorite oil or butter, users need to decarboxylate the shake. This means that cannabis shakes need to be heated to activate chemical compounds that turn into the sedating THC or anxiety-reducing CBD. Quality cannabis shake can make effective edibles or cannabis-infused meals. 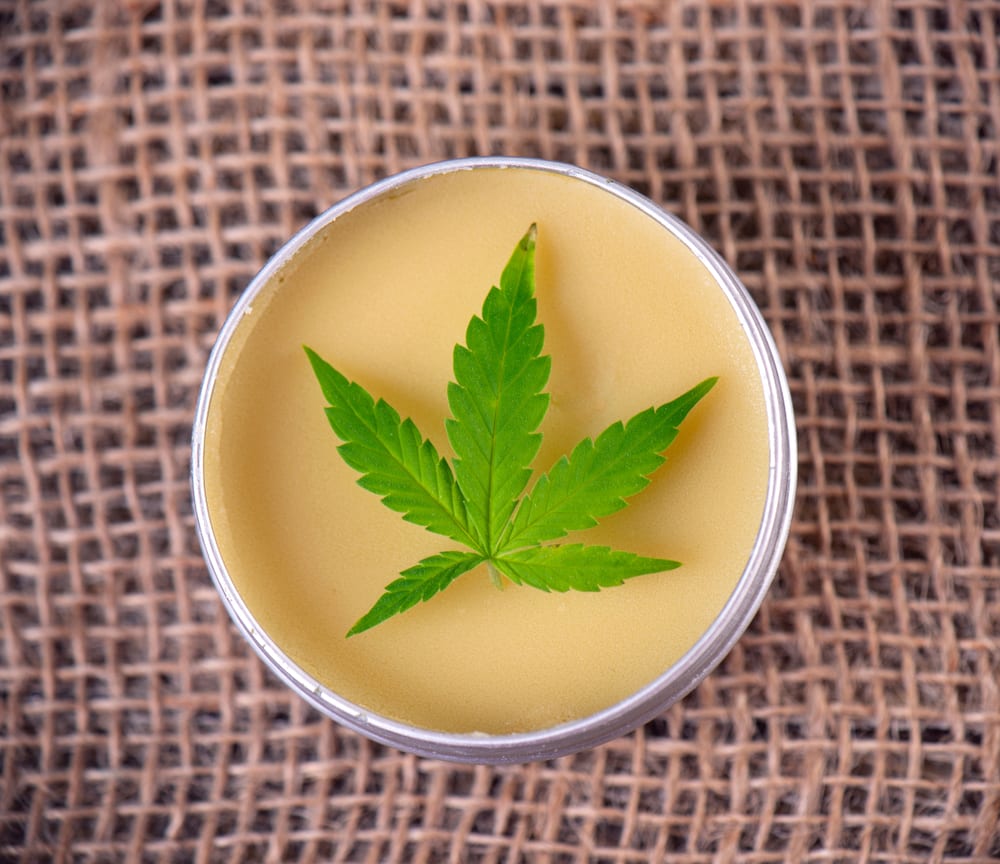 Making topical cannabis products is very similar to cannabis-infused butter and oil. Using different amounts of oil can result in different textures and consistencies in the manufacture of lotions, creams, ointments and more. Cannabis shake is ready to be decarboxylated. 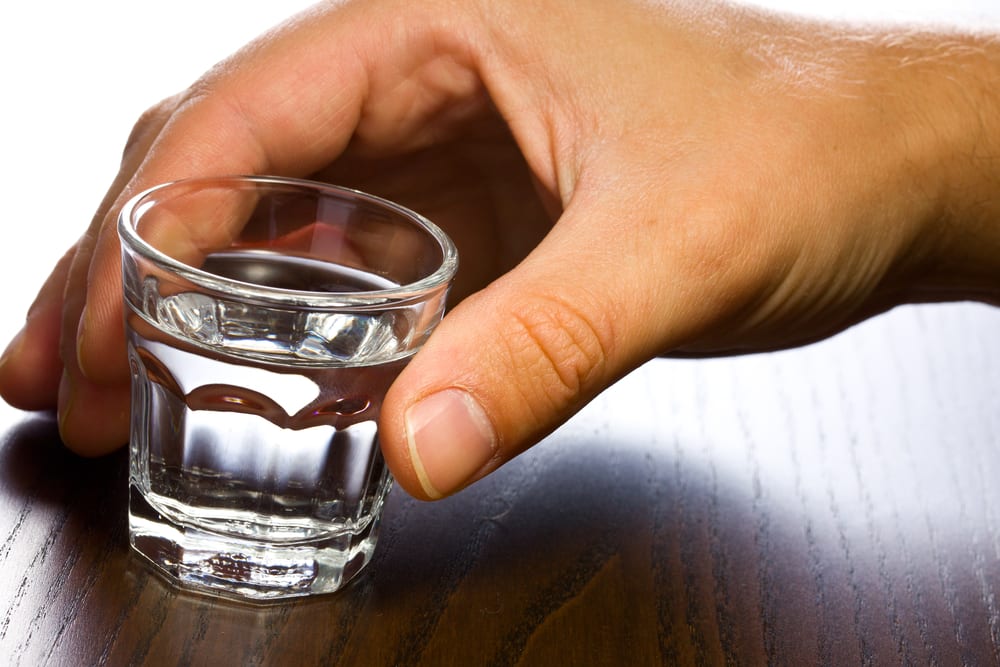 Cannabis shake can be used to infuse distilled spirits with potent marijuana bloom. Beginners may want to use an inexpensive liquor with a clean taste to bring out the flavors of the cannabis shake, herbs, fruits, and spices used.

After users decarboxylate their cannabis shake, they put cannabis shake in a glass, fill it with brandy, and store it in a cool, dry, dark place. Shake the mixture several times a day for a few days to a few weeks, depending on the desired strength of the infusion. 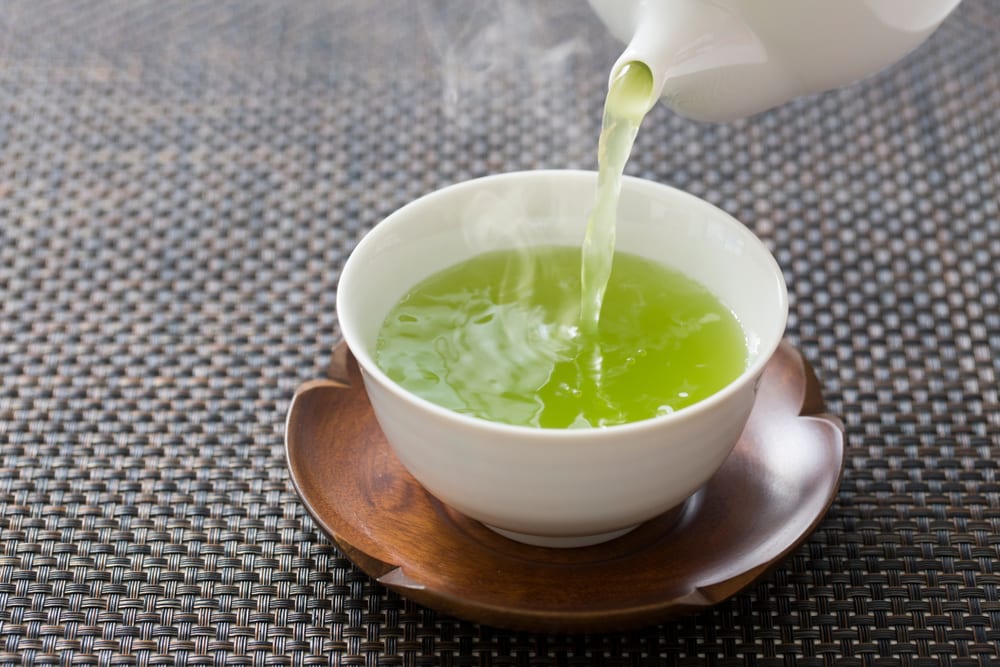 With a decarboxylated shake, cannabis users can add potent weed to their morning cups of tea. Cannabis tea recipes usually combine cannabis with some type of milk to make a cream that can be paired with a tea. Making tea with cannabis shake can seem like an intimidating process, but step-by-step instructions can remove the guesswork.

There you have it. If you’re wondering what cannabis shake is, it really depends on who you’re asking. In general, shake just looks like ground grass ready to be vaporized or rolled into a joint. Not all shakes are the same quality, so make sure you look for shakes that are high in trichomes and have very few stems, seeds, and leaves. The best way to store your cannabis shake for later use is in an airtight glass in a cool, dry, and dark place.

For the best Grass offerings, go to the Leafbuyer Offers page!

Best Ways to Get High for Your Local Pride Parade

How do I get a replacement health card in Oklahoma?

Texas First State to Say ‘No’ to Delta-8 THC Criminalization