Which To Select: Pure CBD Extracts Or Hashish-Derived CBD With Some THC?

Ever since the 2018 Farm Bill passed in the U.S., CBD has been a hot topic, to say the least. The legislation, which effectively legalizes industrial hemp, significantly opened the market for hemp-derived CBD. From cosmetics to salves to tinctures and more, it seems CBD is infused into everything these days.

In many ways, the CBD craze has gotten ahead of itself. Mainstream media and wellness experts praise cannabidiol as the swan of the cannabis plant, dismissing the rest of the cannabinoids as ugly ducklings. Consumers unfamiliar with cannabis may gravitate toward pure CBD extract, as CBD is often associated with many of marijuana’s health benefits.

But while CBD is the major player in treating an illness like severe seizures, it’s really an entourage effect that makes the CBD work. The entourage effect, for those unfamiliar, is that individual cannabinoids, like CBD, increase their efficacy when working in conjunction with other cannabinoids, like THC or CBN. This is true even when the presence of those other cannabinoids is minimal. The whole in this equation is greater than the sum of its parts.

RELATED: Do I Really Need Both CBD And THC?

While CBD is a powerful extract, it’s important for consumers to understand they could be losing some potency when choosing hemp-derived pure CBD vs. cannabis-derived CBD, which may contain low doses of THC.

In a study titled “Potential Clinical Benefits of CBD-Rich Cannabis Extracts Over Purified CBD in Treatment-Resistant Epilepsy,” the conclusion reads that, “There was a higher number of patients reporting improvement after using CBD-rich Cannabis extracts (318/447, 71%) than those treated with purified CBD (81/223, 36%), with valid statistical significance.”

RELATED: What Is Marijuana’s Entourage Effect And Why Should You Care?

CBD-rich cannabis extract is a very different thing than CBD isolate. Cannabis has many components that range from other beneficial cannabinoids, including the still stigmatized THC. We haven’t even mentioned terpenes, which you also lose when choosing a pure CBD extract. Terpenes not only contribute to the flavor and aroma of the plant, but significantly engage in how the cannabinoids interact with our endocannabinoid system. 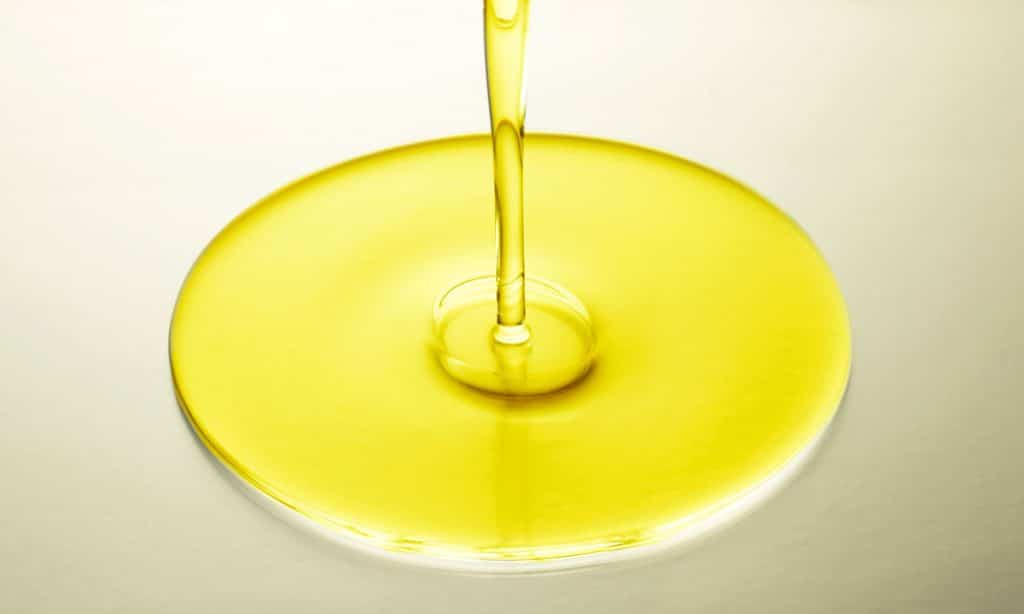 Some zero-percent THC oils do have other non-psychoactive cannabinoids in them and are still able to be sold. The combinations likely make them more effective medications for any ailment, including anxiety, inflammation and depression, but there’s something about having a percentage of THC in there, pretty much no matter how small, to activate the rest of the potion.

The real-deal CBD medicine is CBD-rich. Some CBD-rich medicine has a 1:1 ratio with THC, some has 30:1 CBD:THC, and though they work miracles, they aren’t without their side effects. CBD-rich marijuana can cause diarrhea in large medicinal doses and may make one very, very sleepy. But when it’s a matter of severe illness, you have to weigh the pros and cons. It’s worth noting cannabis medicine has far fewer side effects than the prescriptions they replace in states where at least a little THC is allowed.